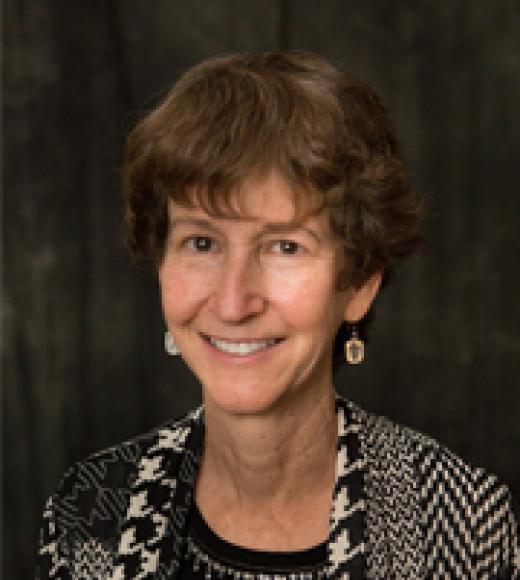 Jeannie Darby has been a professor in Civil and Environmental Engineering at UC Davis since 1989. She was an engineer in private practice for six years between earning her B.S. in Civil Engineering from Rice University and her Ph.D. at the University of Texas, Austin. Jeannie is a Registered Professional Engineer in New Hampshire. Her research and teaching at UC Davis has been focused on innovative treatment of water and wastewater. As a professor, she has been PI for over $7.5 million in external research grants and the principal research adviser for over 75 graduate students. Jeannie was the recipient of the WEF William W. Edgar Pioneer Award for her work in UV disinfection and was elected to the University of Texas Civil Engineering Academy of Distinguished Alumni for her work in water treatment. She was the first holder of the Gerald Orlob Professorship in Water Resources Engineering from 2005 to 2010. Jeannie served as Department Chair from 2004 to 2009 and is currently Vice Chair of the Department in charge of developing an accredited undergraduate major in environmental engineering. Most recently she served as Director of the Center for Affordable Technology for Small Water Systems (CATSWS) from 2006 to 2014 with a focus on nitrate, arsenic, and hexavalent chromium contamination in California aquifers. Findings from CATSWS were her incentive for researching potential benefits and feasibility for consolidated management of water systems in California. She was co-PI on the “Nitrate in Groundwater Report to the Legislature” (SBX2 1).